Twenty-five boys in full bloom and growth with twenty-five dreams that reach even higher. All in the age of eleven and twelve. Ages in which you can still dream everything and those dreams must chase because perhaps this is the age class in which the most beautiful memories are written for later.

The twenty-five together form the JO-12-1 and JO-13-1 at FCV-Venlo and the club has set itself the goal of making that dream come true for both teams. Teams that had a more than successful season with championships and both teams winning the cup last year. But much more important than that sporting success is that it came about through team spirit, football fun and companionship. Not only within both teams but also between the two teams.

The dream has come true with the registration for the Bayern Trophy in Munich, a large prestigious international football tournament that is taking place in 2021. To keep the costs bearable for everyone, companies were prepared to support this initiative and the children themselves started to work. Good business was done with, among other things, collecting deposit, organizing a darts tournament and selling waffles around Christmas. In particular, it was special and beautiful to see how the enthusiasm of the children skipped and this caused many entrepreneurs to do something about it in the Munich pocket.

The organization was very pleased when DSV reported itself. Pascal Somers on behalf of the FCV organization: “There was always a silent hope for a main sponsor in the background, but we mainly focused on activities where we had to roll up our sleeves ourselves. When DSV announced that it wanted to take the main sponsorship, we were quiet for a while. Very cool that they do this for our boys; together we are going to make a huge party where football fun and especially team spirit are paramount. ” On behalf of DSV, Pieter de Ruijter, Director Sales & Marketing DSV Road in Venlo, enthusiastically adds:

By definition, top sport and international transport always go hand in hand. From our social commitment within the local community, we are happy to contribute to this fantastic event, but certainly also to these young talents, where we can also promote our DSV organization internationally. For us the best of both worlds!


Under the name DSV Bayern Trophy FCV, Munich will therefore turn green and white during the Easter weekend. DSV and the two teams have great plans, not only in Munich, but certainly also in the run-up to it. What we do not reveal yet, but under #playforward it is open to everyone on the social media channels of DSV and FCV. 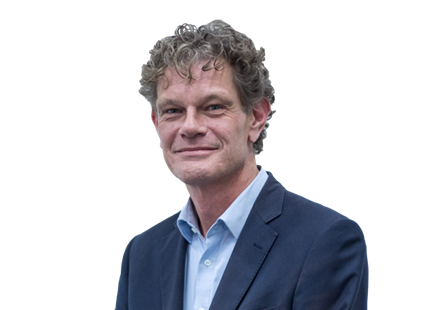