2020 was another strong year for DSV Panalpina despite the COVID-19 pandemic. 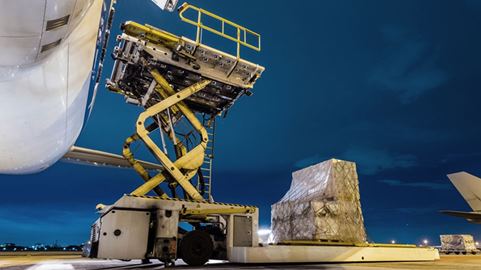 “Despite the COVID-19 pandemic and unpredictability throughout the year, 2020 was another strong year for DSV Panalpina. Thanks to an extraordinary effort by our staff, we delivered excellent results across all our divisions and markets. We completed the Panalpina integration and achieved an operating profit before special items of DKK 9,520 million, which is a significant increase of 47% compared to 2019. 2021 will be another challenging year, but with our strong and flexible business model and the right people on board, we will make sure to keep our customers’ supply chains flowing,” says Jens Bjørn Andersen, CEO.

EBIT before special items was up by 54.6% (in constant currencies) to DKK 2,616 million for Q4 2020 (Q4 2019: DKK 1,784 million). All three divisions contributed to the growth, which was supported by strong cost discipline and the impact from Panalpina integration synergies.

EBIT before special items is expected to be in the range of DKK 10,500-11,500 million.
The effective tax rate of the Group is expected to be approximately 23%.
The 2021 outlook assumes a stable development in the markets in which we operate and a continued gradual recovery of the global economy after the COVID-19 crisis.

A separate company announcement about an increase of the current share buyback program of DKK 2,000 million will be issued today. This means that the maximum aggregate purchase price of the shares to be bought back is increased to DKK 8,000 million. The program will run until April 30, 2021.

After the integration of Panalpina, the following 2025 financial targets have been set for the Group and for each division.

DSV Panalpina will host an investor teleconference on 10 February 2021, at 13.00 CET. Please refer to investor.dsv.com for details. 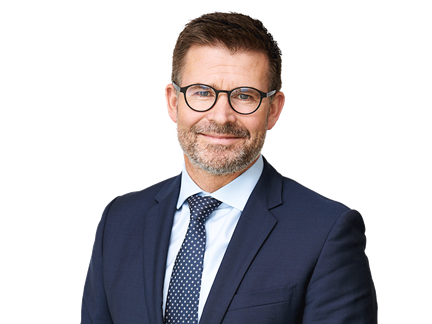