The Ports of LA and LB announced a delay in the implementation of the Container Dwell Fee to November 29, 2021. 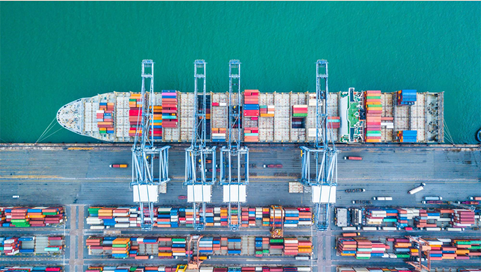 The Ports of Long Beach and Los Angeles have again announced a postponement of the Container Dwell Fee. The fee was originally set to be implemented on November 15 but is now stated to go into effect on November 29.

Beginning Monday, November 29, the Ports of Los Angeles and Long Beach will charge ocean carriers in these two categories $100 per container, increasing in $100 increments per container per day until the container leaves the terminal.

For questions or support, please reach out to your local DSV representative. 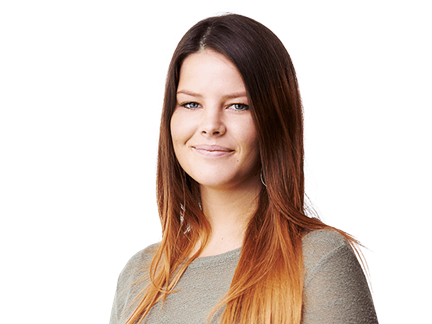