Amid potential threats of a strike, railway companies and union workers pull through with a tentative agreement. 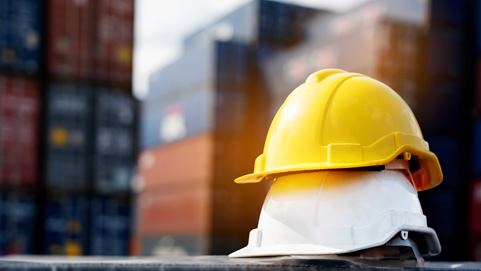 Effective Thursday, September 15, railroad companies and union workers have reached a tentative agreement amid potential threats of a formal strike.

According to ABC News, “the two largest rail unions -- the Brotherhood of Locomotive Engineers Trainmen, or BLET, and the SMART Transportation Division, or SMART-TD, which make up roughly half of all rail workers -- had held out in negotiations as nine other unions reached agreements with the companies by Wednesday.”

With railroads being responsible for transporting roughly 40% of the nation's long-distance freight, a shutdown could have jeopardized many crucial shipments in agriculture, manufacturing, retail, and warehousing industries.

This last-minute deal likely avoids massive disruptions to the flow of key goods and commodities around the country.

For any further questions regarding the matter, please reach out to your local DSV representative.