It protects you in case of loss or damage to your cargo. DSV Protect provides indemnity up to a prescribed maximum amount (without any sub-limitation of liability and on first loss basis), subject to terms outlined below.

We will indemnify you for loss of or damage to your cargo whilst in our care, custody or control. The maximum amount we will pay is in accordance with the DSV Protect service launched for your specific country and transport mode.

We will not indemnify you for:

Any dispute regarding DSV Protect is subject to Danish Law and subject to jurisdiction in Copenhagen, Denmark.

We request that you report claims to us as per below;

In case of late reporting, the claim might be rejected and it will be the obligation of the customer to prove that damage happened while cargo was in our custody. 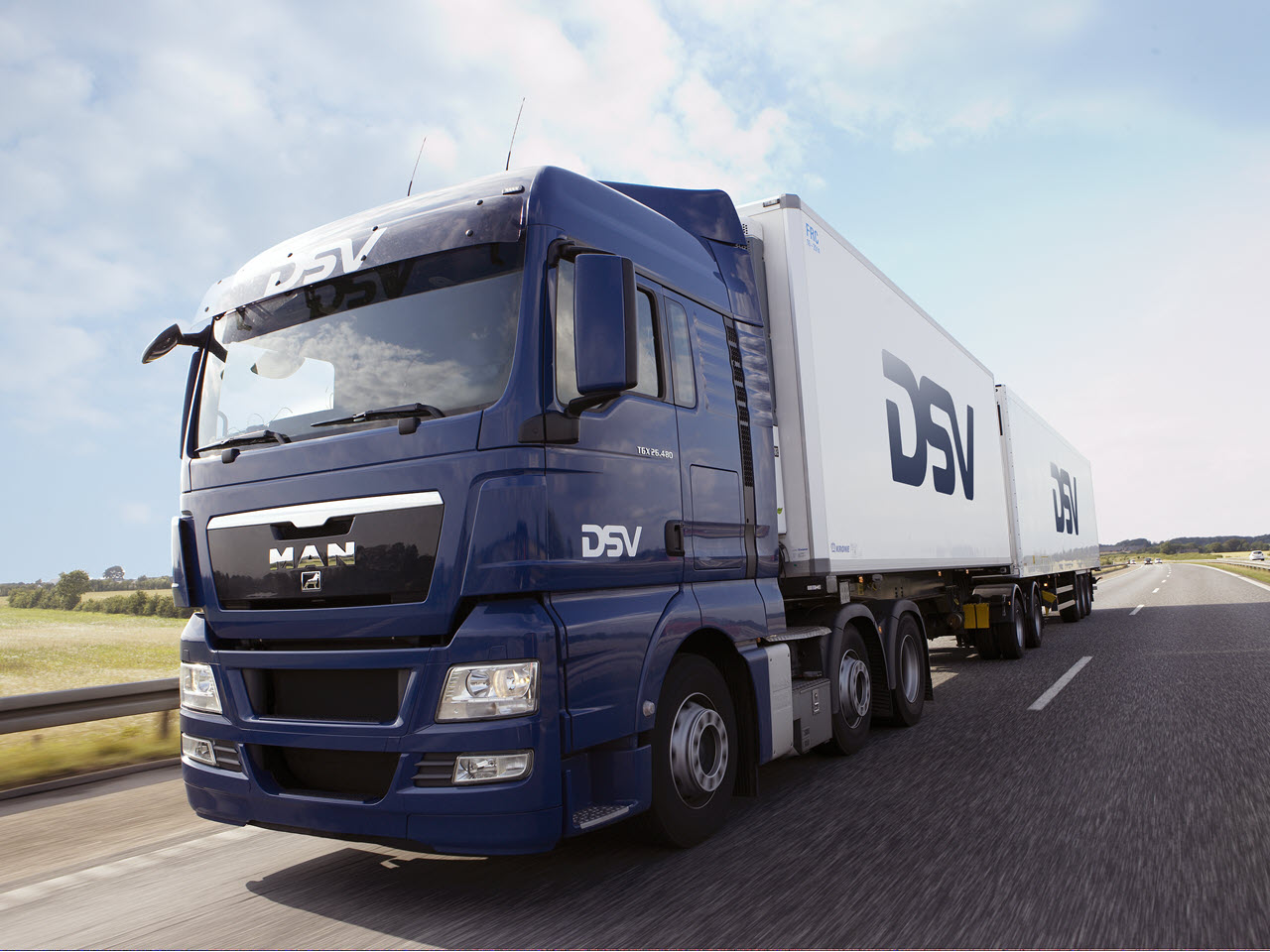