In barely 14 days, Panalpina completed a 6,000 km cross-border journey to deliver 125 tons of industrial equipment from Wuxi, a city near Shanghai, China, to Tokmok, Kyrgyzstan, for Swiss-based Bühler Group. 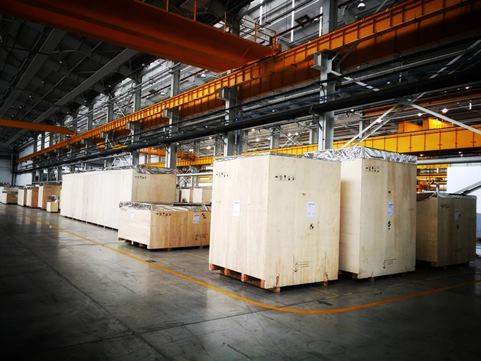 In barely 14 days, Panalpina completed a 6,000 km cross-border journey to deliver 125 tons of industrial equipment from Wuxi, a city near Shanghai, China, to Tokmok, Kyrgyzstan, for Swiss-based Bühler Group.

In light of China’s One-Belt-One-Road strategy, Bühler, whose core technologies are in the areas of mechanical and thermal process engineering, needed an overland transport solution for its first production line for export to Kyrgyzstan.

As Bühler’s global strategic partner, Panalpina used a tailor-made solution with eleven flatbed trucks to carry the 935-cubic-meter load. The equipment was collected at different locations in Wuxi and transported to Xinjiang in western China, and then across the border at Torugart Pass, one of only two border crossings between the countries. Once on Kyrgyz soil, the convoy headed north to its final destination at Tokmok. 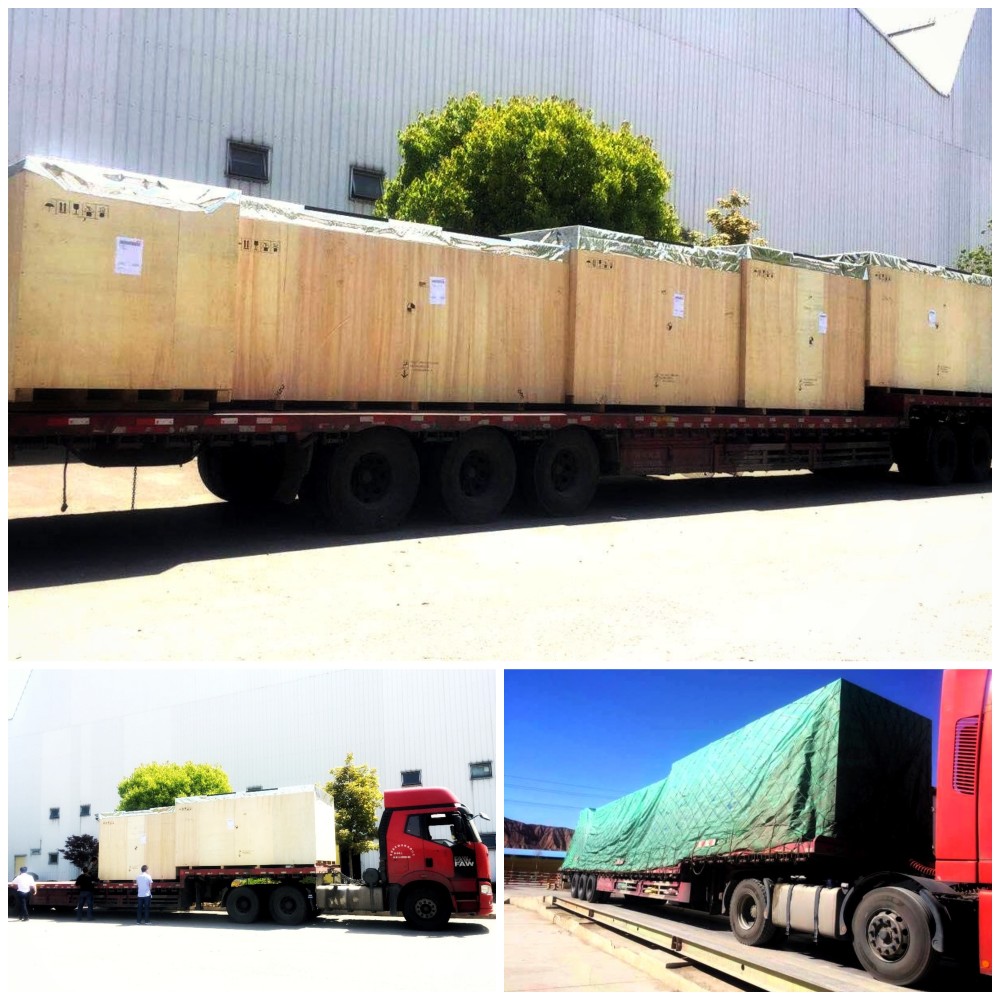 The Panalpina Suzhou business unit acted as command center, setting up effective communication channels at multiple points in China and abroad for complete visibility and control.

Although cross-border trucking from China to Central Asia is a relatively new trend, it is becoming increasingly popular, as it represents a reliable and cost-effective solution with a high level of security.

Panalpina is well-known and appreciated in the Chinese market for its experience in handling scheduled and one-off overdimensional projects, and maintains a high level of readiness. 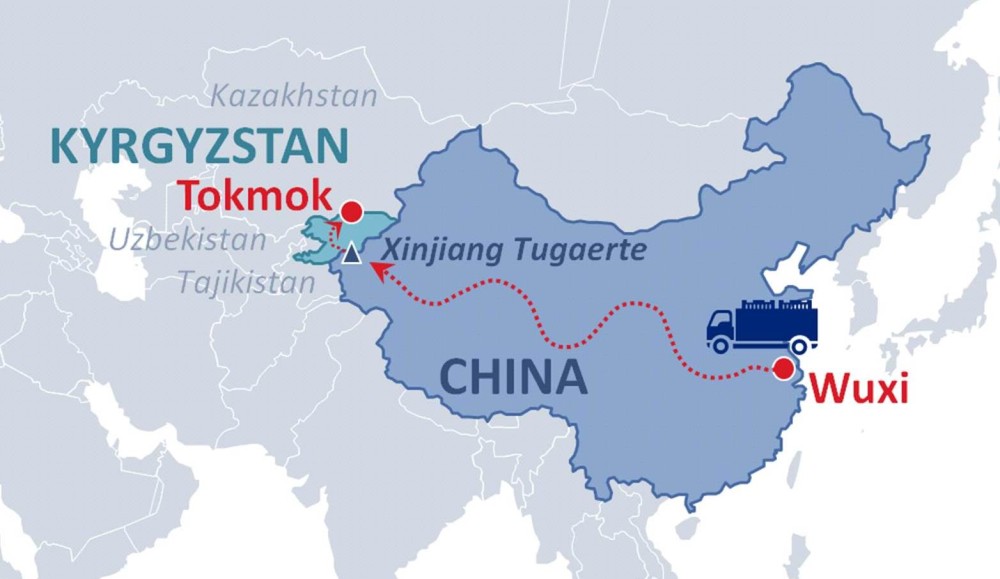 See how we moved the sculpture ∞Harmony (一團和氣), by renowned Chinese cross-media artist Wang Kaifang, in a 1,600 km operation from Nanjing to Macau.