How would you trace and authenticate unique and valuable products within the healthcare and pharmaceutical supply chain? Panalpina’s hacker team took a stab at creating real-world blockchain solutions to share data within and across enterprises. 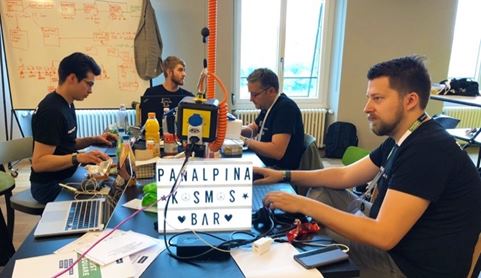 How would you trace and authenticate unique and valuable products within the healthcare and pharmaceutical supply chain? Panalpina’s hacker team took a stab at creating real-world blockchain solutions to share data within and across enterprises.

Blockbuster drugs are drugs that generate more than $ 1 billion of revenue per year. That makes them sought-after not only by patients worldwide who rely on them to fight a disease or condition, but also a target for criminal organizations that try to make cash with counterfeit drugs. Of course, the problem of fake drugs stretches far beyond blockbusters, putting patients at risk and harming pharmaceutical companies financially.

Blockchain technology enables the tracing and authentication of unique and valuable products within the healthcare and pharmaceutical supply chain: right from standards-compliant manufacturing to tamper-proof packaging, down to temperature-controlled storage, transport and delivery. Each step can be monitored and recorded – where a drug is, whether it is kept cool and secure. Because when it arrives at final destination, everyone involved wants to know and trust that it is original and in the best quality.

At last weekend’s Swiss Blockchain Hackathon, Panalpina’s hacker team, Kosmos, took a virtual pill on a remarkable journey. Their challenge was: to create a blockchain solution that ensures traceability and authentication of unique products like medications within the pharma supply chain, and to devise standards to enable disparate applications to create and share visible event data, both within and across enterprises. Here’s what they did:

The drug was tracked while being shipped by using GS1 barcodes typically used for scanning.

For all stages of the shipment, Panalpina’s hackers used GS1 standards and codes to create pieces of data about:

Using these, they created a chain of tamper-proof events by encoding them inside a blockchain. With each new shipment milestone, they lumped all the events as content for a new block and attached it to the blockchain. 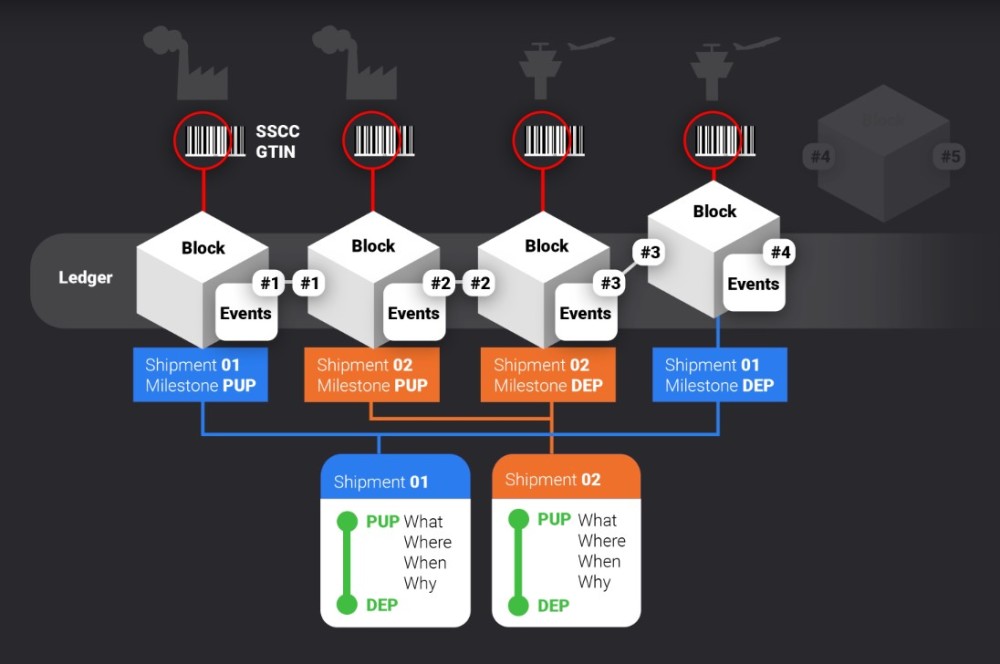 What happened was 42 hours of designing, hacking, developing and refining. The Kosmos team had the skills, drive, passion and innovation to devise a solution that met the demands of the challenge. They burned the midnight oil and gained valuable insights into new technologies such as Angular, Reactive patterns and Javascript back-end with NOSQL database.

What does blockchain mean for blockbuster drugs and pharmaceutical products in general? It’s pointing to real and practical solutions for traceability and authentication. Following the event, the hackers have made all the source code public. The code from Panalpina’s Kosmos team, which is still evolving, is available here: https://github.com/pan-hackers/challenge2