Panalpina, now part of the DSV Panalpina Group, recognised as an ‘A lister’ for its efforts to combat climate change

Panalpina, which was acquired by DSV in 2019, has been commended for its climate action, achieving a place on non-profit CDP's ‘A List’ for climate change, based on the company’s climate reporting. 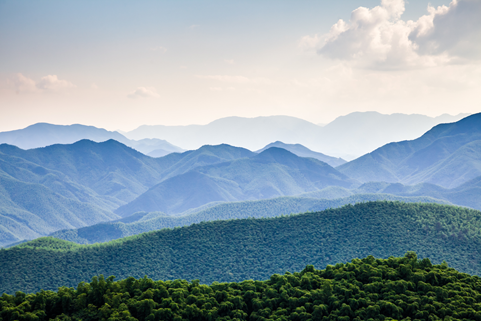 Panalpina, which was acquired by DSV in 2019, has been commended for its climate action, achieving a place on non-profit CDP's ‘A List’ for climate change, based on the company’s climate reporting.

Panalpina was recognised for its actions to cut emissions and mitigate climate risks, based on the data submitted by the company through CDP’s 2019 climate change questionnaire. Panalpina is one of a small number of high-performing companies out of thousands that were scored.

“This is a magnificent achievement, and we now have confirmation that the path we were on in Panalpina is the right path for DSV Panalpina to continue on. We are currently taking the best initiatives and efforts from both companies to chart an even stronger course forward,” says Lindsay Zingg, Director, Sustainability, DSV Panalpina.

One such initiative is the Science Based Targets Initiative which DSV Panalpina recently announced its commitment to. As part of the initiative, DSV Panalpina will set targets for reducing CO2 emissions.

“Setting science-based targets is one of the most important initiatives that we have transferred from Panalpina to DSV Panalpina. It will be a game changer for us in terms of limiting our own direct emissions, as well as the indirect emissions through our suppliers,” says Lindsay Zingg.

The science-based targets are expected to be announced in the first half of 2020.

Other initiatives include a new partnership with Danish energy company Ørsted to investigate how energy production from offshore wind can be used to produce renewable hydrogen. Another project in this partnership explores how to develop large-scale aviation fuel and infrastructure in Denmark.

CDP is a global non-profit organisation that encourages companies and governments to reduce their greenhouse gas emissions, safeguard water resources and protect forests.

CDP’s annual environmental disclosure and scoring process is widely recognised as the gold standard of corporate environmental transparency. In 2019, over 525 investors with over US$96 trillion in assets and 125 major purchasers with US$3.6 trillion in procurement spend requested companies to disclose data on environmental impacts, risks and opportunities through CDP’s platform. Over 8,400 responded.

A detailed and independent methodology is used by CDP to assess these companies, allocating a score of A to D- based on the comprehensiveness of disclosure, awareness and management of environmental risks and demonstration of best practices associated with environmental leadership, such as setting ambitious and meaningful targets. Companies that do not disclose, or provide insufficient information, are marked with an F.