Explosives are a class 1 hazardous material

Why are explosives defined as dangerous goods?

Explosives have molecules designed to rapidly change their (usually solid) state into very hot gas, in order to produce a sudden and violent physical effect.

This transformation is achieved by subjecting them to shock, in practice by firing a small but very sensitive charge (detonator) in direct contact with them. The shock causes the molecule to break down and start the rapid chemical change, i.e. the explosion.

The change of state occurs almost instantaneously – thus there is a rapid increase in volume as solid converts to gas, and a further expansion because the change is accompanied by a large release of chemical energy in the form of heat – up to several thousand degrees. It is this rapid and dramatic increase in volume that produces the desired physical effect.

Although explosives can behave in a violent way when suitably initiated, they are designed to be quite stable and insensitive under normal surface conditions. This means that they can be handled and transported by land and sea quite safely, so long as they are not subjected to violent shock, as in a high-speed traffic accident, or worse, allowed to get hot in a fire. Some high explosives can be initiated by temperatures as low as 200º.

There are 6 divisions in Class 1, the divisions show how the explosives will react and behave when initiated. The items are also assigned one of 13 Compatibility Group letters, basically to indicate which types may travel safely with which.

Explosives are declared as NEQ (Net Explosive Quantity) when described in the transport document, separate to the gross weight. 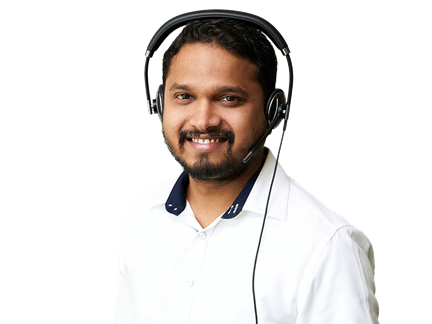